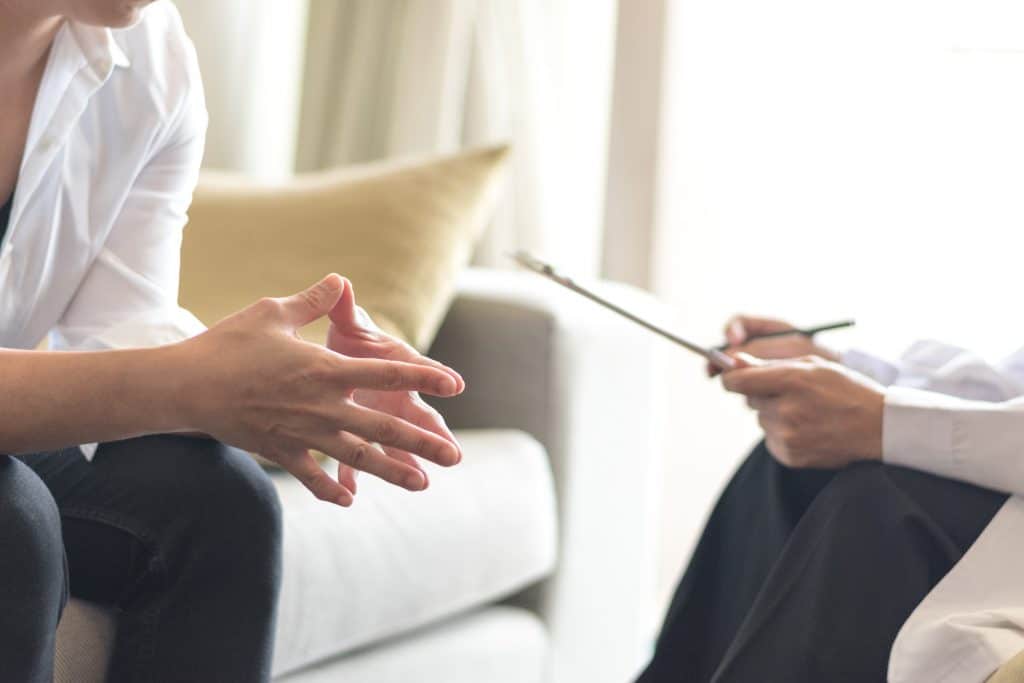 Gonorrhea is a sexually transmitted infection (STI). Gonorrhea is caused by Neisseria gonorrhoeae, a bacterium that can grow and multiply easily in the warm, moist areas of the reproductive tract, including the cervix (opening to the womb), uterus (womb), and fallopian tubes (egg canals) in women, and in the urethra (urine canal) in women and men. The bacterium can also grow in the mouth, throat, eyes, and anus.

Several antibiotics can successfully cure gonorrhea in adolescents and adults. However, drug-resistant gonorrhea are increasing in many areas of the world, including the United States, and successful treatment of gonorrhea is becoming more difficult. Because many people with gonorrhea also have chlamydia, another STI, antibiotics for both infections are usually given together. Persons with gonorrhea should be tested for other STIs.
It is important to take all of the medication prescribed to cure gonorrhea. Although medication will stop the infection, it will not repair any permanent damage done by the infection. People who have had gonorrhea and have been treated can get the disease again if they have sexual contact with persons infected with gonorrhea. If a person’s symptoms continue even after receiving treatment, he or she should return to a doctor to be re-evaluated.

How common is gonorrhea?

Gonorrhea is a very common infectious disease. CDC estimates that more than 700,000 persons in the U.S. get new gonorrheal infections each year. Only about half of these infections are reported to CDC. In 2006, 358,366 cases of gonorrhea were reported to CDC. In the period from 1975 to 1997, the national gonorrhea rate declined, following the implementation of the National Gonorrhea Control Program in the mid-1970s. After several years of stable gonorrhea rates, however, the national gonorrhea rate increased for the second consecutive year. In 2006, the rate of reported gonorrheal infections was 120.9 per 100,000 persons.

How do people get gonorrhea?

Gonorrhea is spread through contact with the penis, vagina, mouth, or anus. Ejaculation does not have to occur for gonorrhea to be transmitted or acquired. Gonorrhea can also be spread from mother to baby during delivery.

People who have had gonorrhea and received treatment may get infected again if they have sexual contact with a person infected with gonorrhea.

Who is at risk for gonorrhea?

Any sexually active person can be infected with gonorrhea. In the United States, the highest reported rates of infection are among sexually active teenagers, young adults, and African Americans.

What are the signs and symptoms of gonorrhea?

Some men with gonorrhea may have no symptoms at all. However, some men have signs or symptoms that appear two to five days after infection; symptoms can take as long as 30 days to appear. Symptoms and signs include a burning sensation when urinating, or a white, yellow, or green discharge from the penis. Sometimes men with gonorrhea get painful or swollen testicles.

In women, the symptoms of gonorrhea are often mild, but most women who are infected have no symptoms. Even when a woman has symptoms, they can be so non-specific as to be mistaken for a bladder or vaginal infection. The initial symptoms and signs in women include a painful or burning sensation when urinating, increased vaginal discharge, or vaginal bleeding between periods. Women with gonorrhea are at risk of developing serious complications from the infection, regardless of the presence or severity of symptoms.

What are the complications of gonorrhea?

Untreated gonorrhea can cause serious and permanent health problems in both women and men.

In women, gonorrhea is a common cause of pelvic inflammatory disease (PID). About one million women each year in the United States develop PID. The symptoms may be quite mild or can be very severe and can include abdominal pain and fever. PID can lead to internal abscesses (pus-filled “pockets” that are hard to cure) and long-lasting, chronic pelvic pain. PID can damage the fallopian tubes enough to cause infertility or increase the risk of ectopic pregnancy. Ectopic pregnancy is a life-threatening condition in which a fertilized egg grows outside the uterus, usually in a fallopian tube.

In men, gonorrhea can cause epididymitis, a painful condition of the ducts attached to the testicles that may lead to infertility if left untreated.

How does gonorrhea affect a pregnant woman and her baby?

If a pregnant woman has gonorrhea, she may give the infection to her baby as the baby passes through the birth canal during delivery. This can cause blindness, joint infection, or a life-threatening blood infection in the baby. Treatment of gonorrhea as soon as it is detected in pregnant women will reduce the risk of these complications. Pregnant women should consult a health care provider for appropriate examination, testing, and treatment, as necessary.

How is gonorrhea diagnosed?

Several laboratory tests are available to diagnose gonorrhea. A doctor or nurse can obtain a sample for testing from the parts of the body likely to be infected (cervix, urethra, rectum, or throat) and send the sample to a laboratory for analysis. Gonorrhea that is present in the cervix or urethra can be diagnosed in a laboratory by testing a urine sample. A quick laboratory test for gonorrhea that can be done in some clinics or doctor’s offices is a Gram stain. A Gram stain of a sample from a urethra or a cervix allows the doctor to see the gonorrhea bacterium under a microscope. This test works better for men than for women.

How can gonorrhea be prevented?

The surest way to avoid transmission of STIs is to abstain from sexual intercourse, or to be in a long-term mutually monogamous relationship with a partner who has been tested and is known to be uninfected.

Latex condoms, when used consistently and correctly, can reduce the risk of transmission of gonorrhea.

Any genital symptoms such as discharge or burning during urination or unusual sore or rash should be a signal to stop having sex and to see a doctor immediately. If a person has been diagnosed and treated for gonorrhea, he or she should notify all recent sex partners so they can see a health care provider and be treated. This will reduce the risk that the sex partners will develop serious complications from gonorrhea and will also reduce the person’s risk of becoming re-infected. The person and all of his or her sex partners must avoid sex until they have completed their treatment for gonorrhea.

* Reproduced with permission from Centers of Disease Control and Prevention

Many have no noticeable symptoms, but some can have serious reproductive health effects for both partners. The only way to protect yourself is to practice safer sex practices and to be tested regularly for STIs by your doctor or our staff and STI clinic NYC.

To ensure a safe environment for our valued patients and escorts amid the outbreak of novel coronavirus (COVID-19) in New York, we have put in place proactive patient and escort policies.  Our focus remains on doing what we do best, providing care for those in need and keeping our patients, escorts and our dedicated staff safe. Rest assured that we are prepared, our protocols are updated daily, and we have clinical and operational plans in place here at Parkmed NYC.